Sharing knowledge and thoughts about Crisis

The orderly disposal of debris and waste after an emergency situation has occured is important, both for the health and well being of the emergency responders as well as for the stricken population.
Some countries – e.g. Italy, United States and Asian countries – have experience in the field, simply because they have been, or are regularly confronted with fast high impact events such as (flash) floods, tornados, hurricanes, tsunami.

Doing a quick search in research literature and public documents / SOP’s, learns that:

At a worldwide level, the most relevant standard guidelines were produced by the

Picture of the day 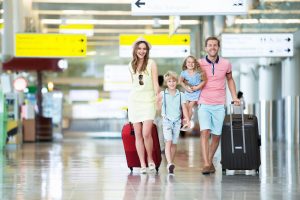 Copyright © All Rights Reserved. Subject to Belgian and EU regulations.